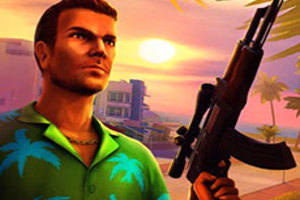 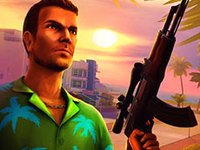 Play GTA Crime Simulator and be the most powerful gangster in Miami! Attack all the police, mob bosses and enemy gangster. Unlock a variety of powerful weapons and find all the secrets that are hidden on the map. Kill a big mob boss who is taking over the crime scene in Las Vegas and complete all missions in the game with skill.

Did you enjoy playing the GTA Crime game? 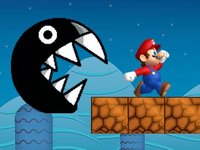 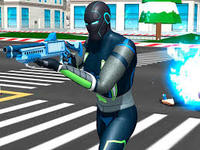 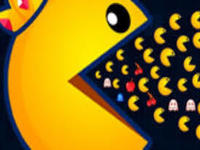 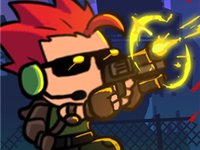 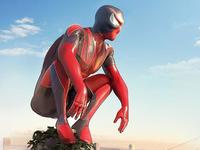 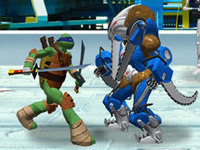 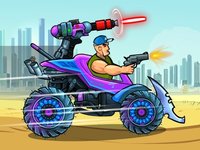 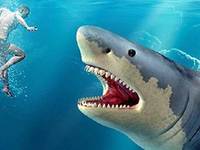 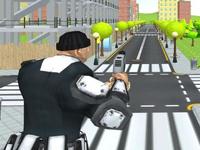 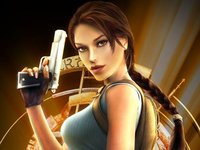 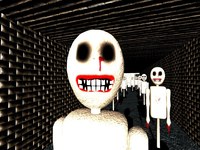